FEA is normally used at the design phase to check theoretical stress in an assembly, whether dynamic or static, thermal or pressure.

When FEA is used in to demonstrate compliance of a design to an ASME code of construction, it is called design by analysis.  Design by analysis is usually a last resort to show code compliance when standard code calculations do not describe the pressure boundary design (for example:  ASME Section VIII, Div. 1; ASME B31.3 para. 304).   This is called an unlisted design and ASME Section VIII, div 2 is normally applicable.

Some Canadian safety authorities reference rules for submission of an FEA for unlisted designs.  Here is a sampling of documents received from safety authorities over the years describing the different report methodologies and requirements:

Titan Research Group’s FEA analysts have extensive experience developing FEAs to comply with all Canadian jurisdictions.  Our reports are inexpensive and practical and are backed by over a decade of experience with ASME code and supported by our current membership to ASME B31.3 and ASME BPE committees. 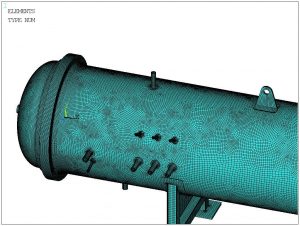 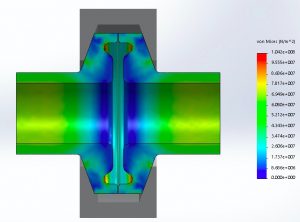 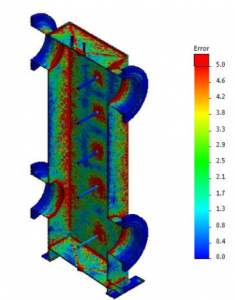